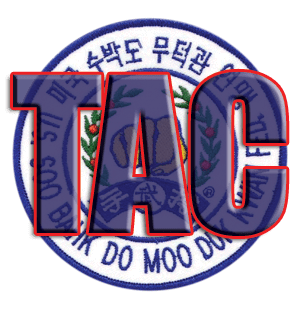 Results of 2020 Board Elections

Greetings and Happy New Year Federation Members and Supporters, I trust this finds you and your fami[...]

Tim Sloan and Nina Baldacci Sloan have cemented their place in Moo Duk Kwan® history by becoming the[...]

Dive straight into the feedback!Login below and you can start commenting using your own user instantly 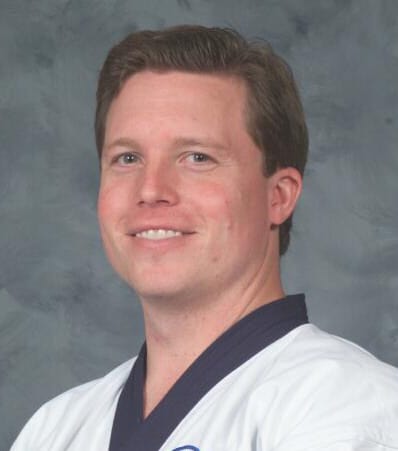 He also serves as one of Kwan Jang Nim H.C. Hwang's appointed representatives on the Board of Directors of the United States Soo Bahk Do Moo Duk Kwan Federation®. 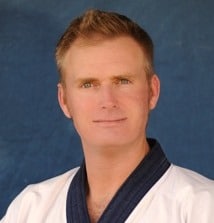 He was also previously appointed by the Kwan Jang Nim to serve on the TAC Weh Gung Bu 2005-2017.

In 1993 he was Region 8 Team Hyung Co-Champion, has served on the Region 8 Board and actively supports Regional and National events.

Born and raised in Aspen, CO.  Owner and Chief Instructor of the Rocky Mountain Martial Arts II in Basalt, CO. 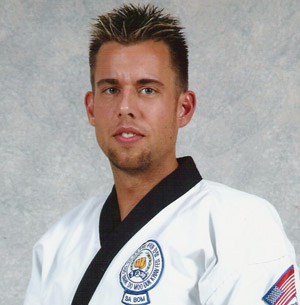 He was previously appointed by Kwan Jang Nim and served on the TAC Neh Gung Bu since 2011. 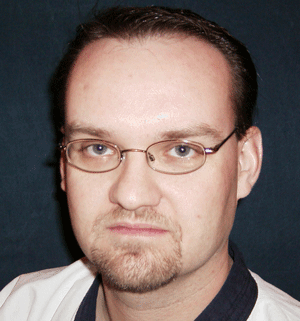 He has also previously served as an assistant to the Technical Advisory Committee and actively supports all Regional and National events. 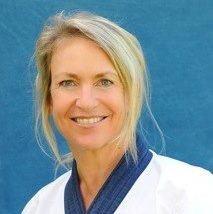 She was also previously appointed by the Kwan Jang Nim and served on the TAC Shim Gung Bu 2001 - 2017.

She is an instructor at both Aspen and Basalt branches of Rocky Mountain Martial Arts. 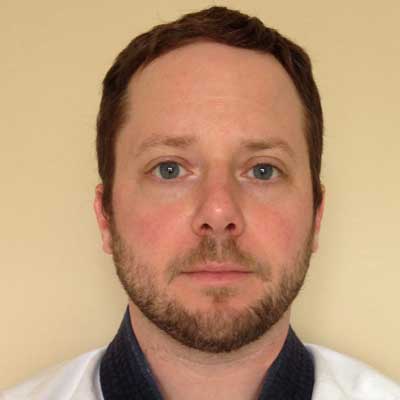 He has been training in the art of Soo Bahk Do® since the age of seven years old.

Master Rosenthal continues to attend Regional, National and International events to further his personal growth and for the development of Oregon Moo Duk Kwan. 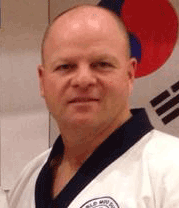 He has also served as an elected Board Director for members of Region 2. 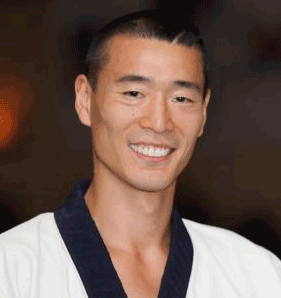 Master Tsai is currently a 5th degree midnight blue belt with the Moo Duk Kwan® and has trained in the Martial Arts for over 25 years.

Prior to attaining his masters belt, he was the United States Soo Bahk Do Moo Duk Kwan Federation® National lightweight sparring champion for 4 years in a row and won 1st place in the full contact continuous sparring division at the Battle of Baltimore.

He also holds a Bachelor's of Science in Computer Engineering and a Masters Degree in Information Systems from the Johns Hopkins University.

He telecommutes full time for DocuSign as a Technical Consultant. 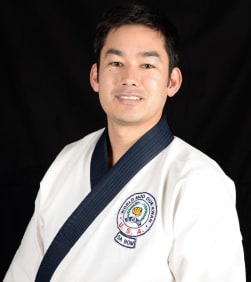 Wasatch Martial Arts Academy is owned and operated by Master Brian Corrales.  Master Corrales brings over 25 years of martial arts experience into his classes, 15 of which where he has owned his own school.  Brian Corrales has participated in the infamous Ko Dan Ja Shim Sa, an 8-day Masters Test in the mountains of California in 2008 and again in Switzerland in 2013. He is currently a 5th Dan (5th degree black belt equivalent) in the art of Soo Bahk Do Moo Duk Kwan.  He is also a certified Sa Bom, designating him as a “master model” instructor.  This is the highest level of teaching certification issued by Moo Duk Kwan® for the Soo Bahk Do® martial art system.  Master Corrales is the highest ranking Soo Bahk Do practitioner in Utah and operates the only certified school in the state that is legally authorized to teach Grandmaster Hwang Kee’s art form known as Soo Bahk Do®.

In 2010, Master Corrales was appointed as Region 8’s Youth Ambassador where teaches seminars at the regional and national level targeting children, teenagers, and young adults.

In 2011, Master Corrales was appointed by the Chairman of the Technical Advisory Committee to officiate as a Regional Examiner in Region 8 (Montana, Idaho, Utah, Wyoming, Colorado, Arizona, and New Mexico). He is responsible, along with Oliver Whitcomb Sa Bom Nim, to oversee Dan-level promotions, and ensure that students, instructors, and schools within Region 8 are in accordance with the values set forth by the Technical Advisory Committee and Grandmaster H.C. Hwang.

Brian Corrales has also been nominated into the Black Belt Hall of Fame and was invited to participate on the USA Karate Team.

Soo Bahk Do is Master Corrales’ primary art and always will be. He has, however, experimented in the following martial art systems:  Tae Kwon Do, Shorin-ryu, Shotokan, Budoshin Jiujitsu, and Brazilian Jujitsu.  He also acquired a black belt in Tang Soo Do (Korean karate) before training in Soo Bahk Do.  He is also known to hold special seminars using the Kan Bong (6 foot Korean staff). Master Corrales is a seeker of knowledge and his classes given unique insight that he has acquired from his diversity of training.

Master Corrales holds dan number 36364, which was issued to him by Grandmaster Hwang Kee.  His lineage can be traced back to the founder himself. 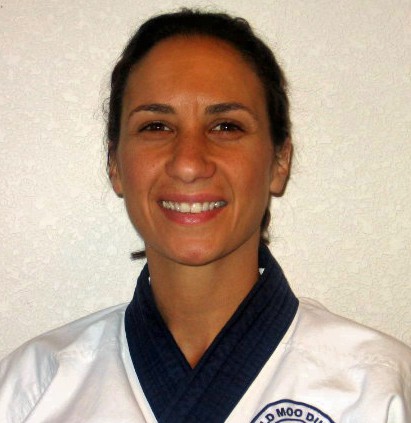 She also serves as the Board representative elected by United States Soo Bahk Do Moo Duk Kwan Federation® members in Region 8. 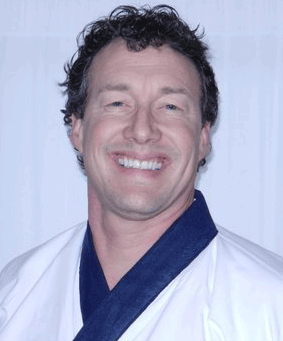 He has been appointed to serve as a Technical Advisory Committee Assistant 2017-2020.

Master Horni has previously been elected by fellow members to serve as the Region 6 (TX, AR, OK, MO, KS) representative on the Board of Directors of the United States Soo Bahk Do Moo Duk Kwan Federation®.

He was also twice elected by fellow Board Directors to serve as Board Treasurer and twice as Chairman of the Board.

Master Horni has also been instrumental in leading a number of Board projects and spearheading multiple Federation initiatives.

Rodrigo Cruz is a Certified Master Instructor (Sa Bom) in the traditional Korean martial art of Soo Bahk Do®. He has been training since 1991 under Grandmaster H.C. Hwang, son of the late Grandmaster Hwang Kee, founder of the Moo Duk Kwan®.

He is appointed by the Technical Advisory Committee Chairman as Regional Examiner for Region 4 (Florida, Georgia, Alabama, Louisiana).

Grandmaster H.C. Hwang has presented Master Cruz with every rank since white belt, including his most recent 6th Dan level, which he tested for at the week long Ko Dan Ja Shim Sa on November 2016, in Ramona, CA.

Master Cruz has taught all ages throughout his 12-year teaching experience at the U.S. Moo Duk Kwan® Headquarters Studio, in Springfield, NJ, before moving to FL and opening up Viera Soo Bahk Do® on November 3rd, 2012.

He is also actively participates in support of National and Regional events. 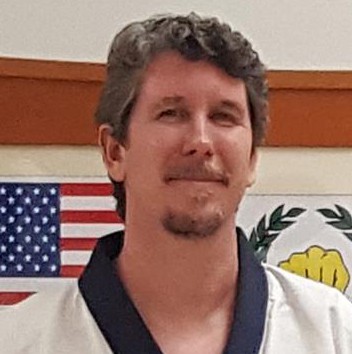 Duncan Sa Bom Nim  has also been appointed by the TAC Chairman as Regional Examiner for Region 9 (CA, HI ) of the United States Soo Bahk Do Moo Duk Kwan Federation®.

He was also previously appointed by the Kwan Jang Nim as the Chairman of the National President's Vision Tour Committee. 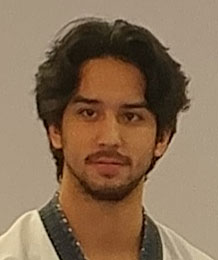 He also serves as assistant instructor at Camas Soo Bahk Do® in Camas, Washington.

In addition to his exceptional Soo Bahk Do skills, Master Oulashin is also a highly skilled magician with over 45,000 followers on Instagram. 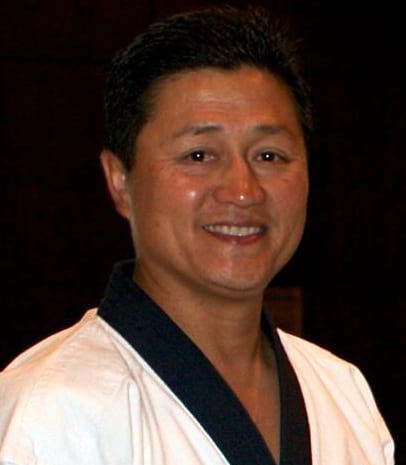 Master Thai began training in 1989 at San Diego State University during his sophomore year, under the guidance of Master Lloyd Francis. After two weeks of classes at SDSU he felt he needed more training, and enrolled at Francis Karate.

Upon graduation from SDSU, Master Thai also received 1st degree black belt. In 1994 he was given the opportunity to teach at one of Master Francis's studios. Within two years, took over ownership of Miramar Martial Arts Academy, pursuing martial arts as a full-time career. He became a certified instructor in 1995, and in 2003 achieved the rank of Sa Bom (master instructor).

Master Thai has traveled to several countries, training with Grandmaster HC Hwang. He was elected as a member of the Soo Bahk Do U.S. National team, competing in Belgium in 2001.

Master Thai considers among his most notable accomplishments helping over 40 people achieve the rank of black belt. 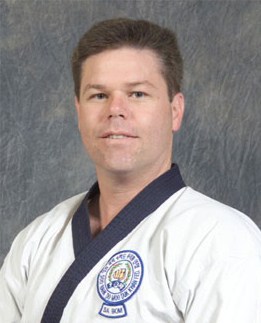 He also serves as one of Kwan Jang Nim H.C. Hwang’s appointed representatives on the Board of the United States Soo Bahk Do Moo Duk Kwan Federation®. 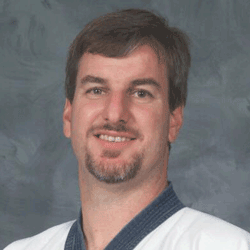 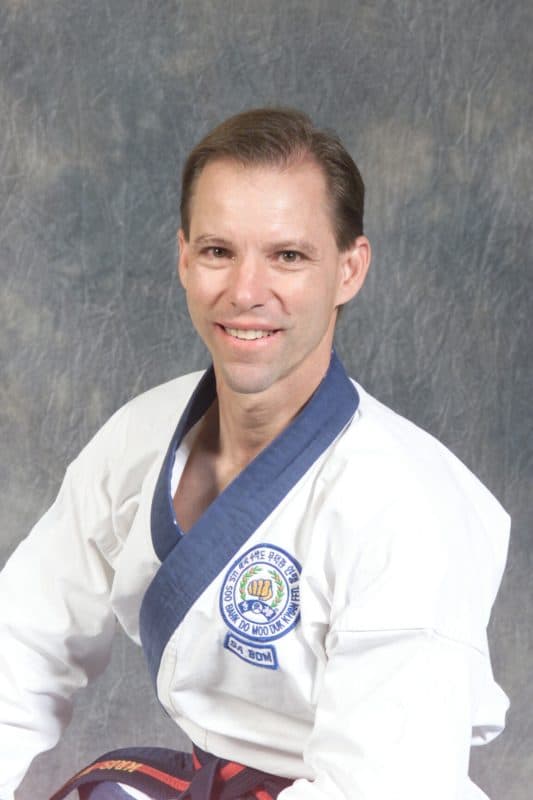 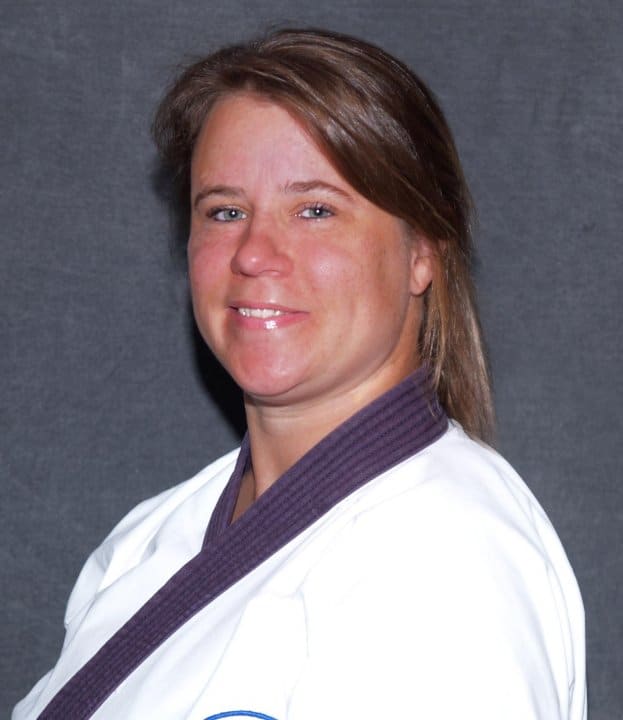 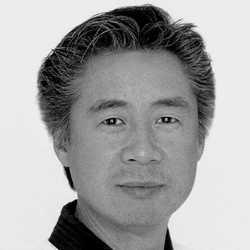 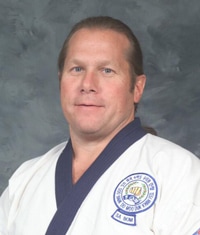 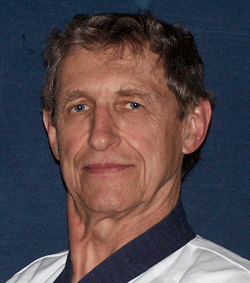 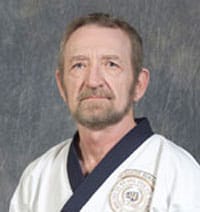 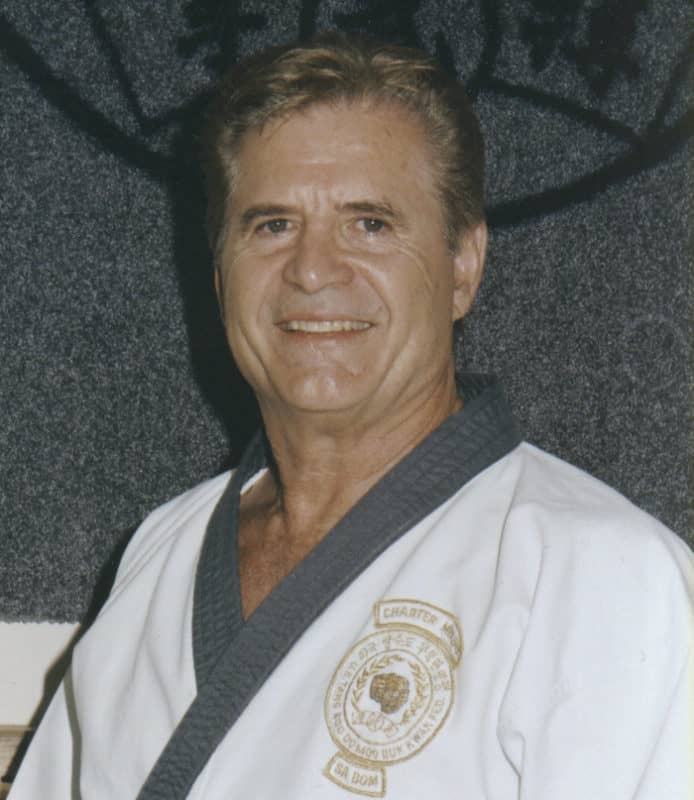