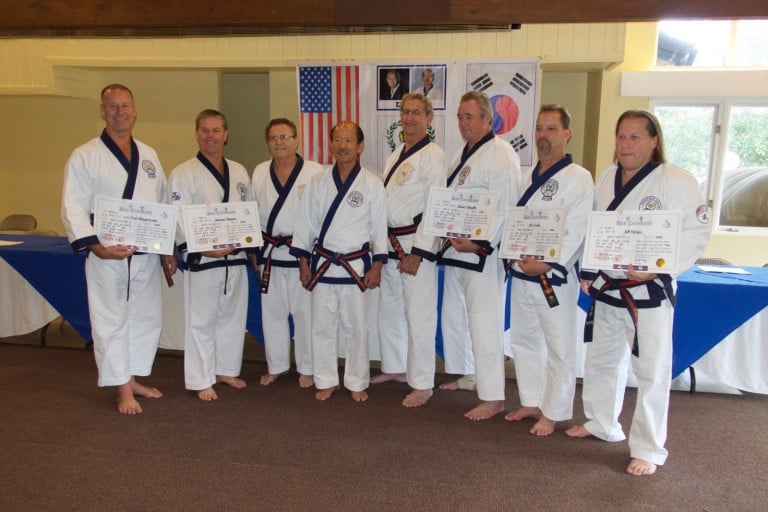 Perry Araeipour, Sa Bom Nim captured an historical moment through the lens of his camera when for the first time in history, five members were awarded their 8th Dan rank certifications at the same time.

The members came from all across the  United States Soo Bahk Do Moo Duk Kwan Federation®  and were  awarded their Moo Duk Kwan® 8th Dan certificates by H.C. Hwang Kwan Jang Nim on November 21, 2014 in Ramona California at the 2014 Ko Dan Ja Shim Sa. 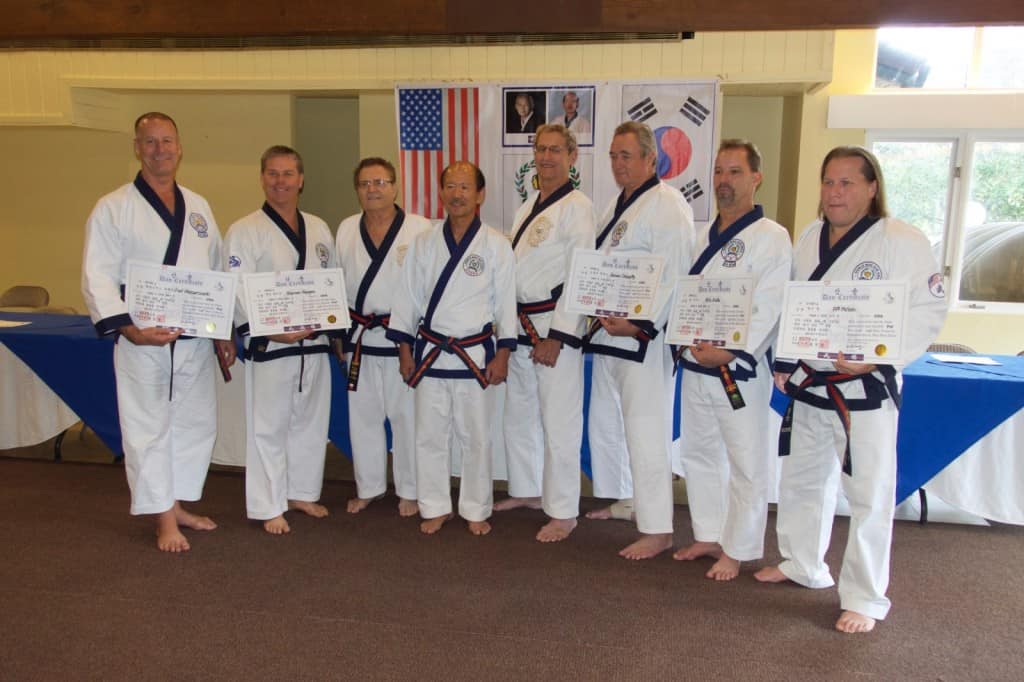 Since 2000 the Moo Duk Kwan® has hosted A Moment With The Masters experience for members of all rank[...]

On My Way To The Nationals

One word that can describe the experience of being part of the annual National Festival is, "AWESOME[...]
Scroll To Top
Loading Comments...