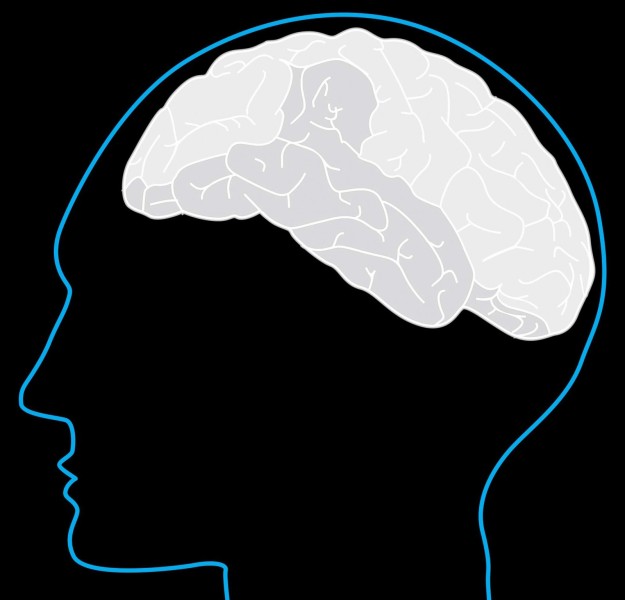 Karate changes the brain - and not just through ill-judged kicks to the head.

Brain scans carried out by researchers from Imperial College London and University College London have revealed distinctive features in the brain structure of karate experts, which may be linked to their ability to punch powerfully at close range.

Oddly, previous studies have found that the force generated in a karate punch isn't, as you'd expect, determined by muscular strength, suggesting that it may be governed by the control of muscle movement by the brain.

The study looked for differences in brain structure among 12 karate practitioners with a black belt rank and an average of 13.8 years' karate experience, along with 12 control subjects of similar age who exercised regularly but had no martial arts experience.

The researchers tested how powerfully the subjects could punch, but stuck to short distances - just five centimeters - to make sure the comparison with novices was fair. The subjects wore infrared markers on their arms and torso to capture the speed of their movements.

Unsurprisingly, the karate group punched harder. And the power of their punches seemed to be down to timing: the force they generated correlated with how well the movement of their wrists and shoulders was synchronized.

And brain scans showed that the microscopic structure of certain regions of the brain differed between the two groups.

Diffusion tensor imaging (DTI) showed structural differences in the white matter - the bundles of fibres that carry signals from one region to another - of the cerebellum and the primary motorcortex, known to be involved in controlling movement.

The differences in the cerebellum correlated with how well the subjects' wrist and shoulder movements were synchronized when punching, with the age at which their karate experts began training and with their total experience of the discipline.

"The karate black belts were able to repeatedly coordinate their punching action with a level of coordination that novices can't produce," says Dr Ed Roberts of Imperial College.

"We think that ability might be related to fine tuning of neural connections in the cerebellum, allowing them to synchronize their arm and trunk movements very accurately."

[These changes in the brain may suggest one reason why martial arts training is so beneficial for autistic students. Learn more using the links below.] 1

Posted in Benefits of Soo Bahk Do and tagged Autism, Autistic
← Where There Is Preparation There Is No FearIs Tang Soo Do The Same As Soo Bahk Do®? →

Special Needs Hero Among Us In Scotch Plains, New Jersey

Children Value Themselves to The Extent They Have Been Valued

Self Esteem: The Key To Life A child's development of healthy self esteem is bolstered by every p[...]

Today's youth are tomorrow's adults and the core values that they learn and embrace in their formati[...]
Scroll To Top
We use cookies to ensure that we give you the best experience on our website. If you continue to use this site we will assume that you are happy with it.AcceptPrivacy Policy