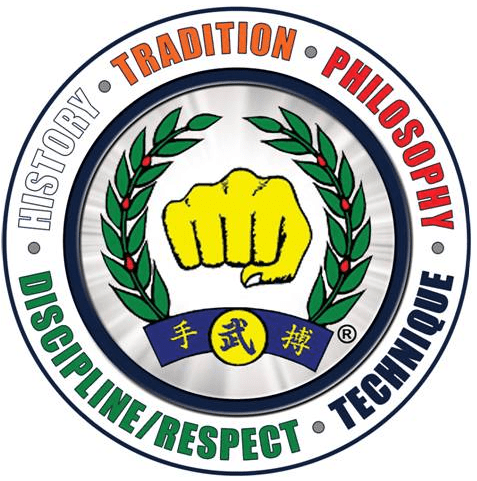 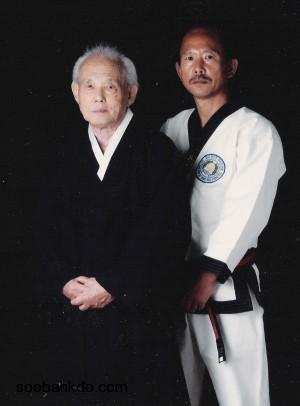 Because Moo Duk Kwan training is very disciplined, a strong meaning is attached to seniority and the Dan Bon reveals one's seniority within the Moo Duk Kwan, even among Dan practitioners you may never have met before. Many organizations may have member numbering systems for the purpose of administration; however, such numbers do not reflect a practitioner's Moo Do identity or represent the defining discipline of seniority. Why is Dan Bon in our style treated highly and respected as symbol of seniority? There are several reasons:

The following are a few incidents that exemplify the importance of Dan Bon within our system and outside our system. These incidents will aid in the full comprehension of the Dan Bon seniority system.

We have the opportunity to protect and preserve this unique and proud tradition by continuing to practice the same values which originated the Dan Bon system. Our tradition has not been lost. All Dan Bon holders stem from the same roots. We can each trace our origin as Dan's directly back to Grandmaster Hwang Kee and our Dan Bon confirms that fact.

To be loyal, to maintain one's connection to the source of one's Moo Do identity, that is the essence of the Moo Duk Kwan. Those who forfeit their connection lose the compass of their martial art journey and their Shim Gong is lost. Disconnected, they travel down a very different path and it is one which will never lead them to understand the true nature of their relationship in "The Art and I."

The Charter and bylaws of the United States Soo Bahk Do Moo Duk Kwan Federation® specify i[...]

Perfect Gift For Your Instructor, School or Region

Preserving the legitimacy of Moo Duk Kwan® certifications that each student earns from the Kwan Jang[...]
Scroll To Top
Loading Comments...