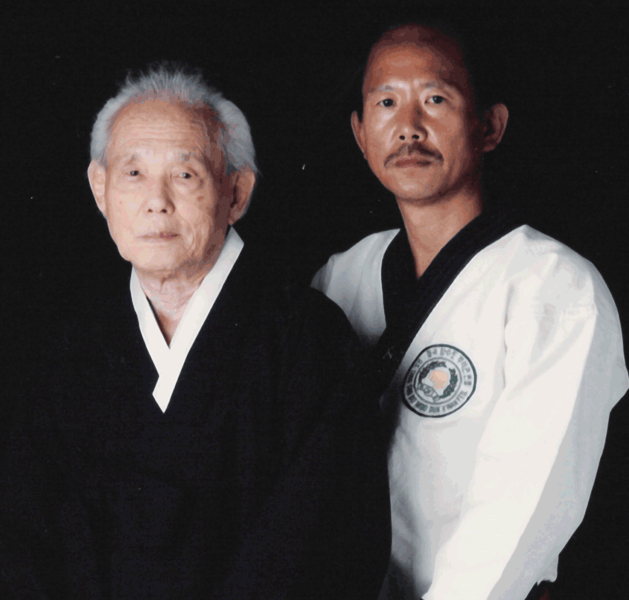 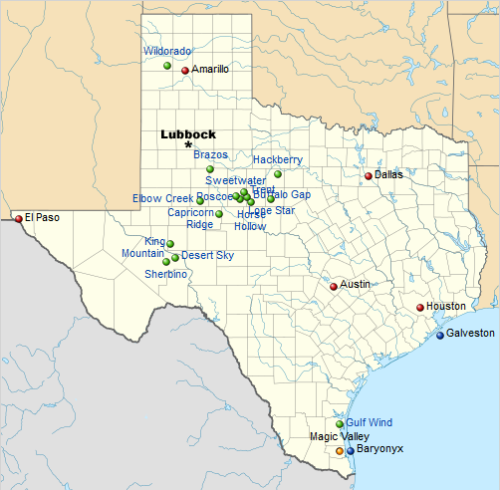 It was 1992 and the Lubbock, Texas Community Center was beginning to empty as we showered and I finished quickly and waited in the lobby. The last two days had certainly been an experience. How else would you describe packing 14 people in a motorhome designed for eight and then heading 600 miles across West Texas with half a ton of bricks and boards to give a series of demonstrations in multiple cities hundreds of miles apart in only two days? Officially, we were here to promote and unify Master Chu's remote schools, but it seemed that togetherness and cooperation were the real theme of this trip. As I sat comfortably on a couch in the lobby, I remember seeing Master Chu coming out of the dressing room with a towel in one hand and his uniform in the other. Kris Poole and I noted that he looked somewhat tired and distracted, but we figured it was because of the tremendous amount of energy he had expended in his part of the demonstrations over the last few days. After all, jumping over four people and breaking six concrete blocks, sparring 2 people, doing several forms and numerous other board breaking feats three times today plus traveling three hundred miles and doing it all again could make anyone look tired. I thought no more about it. It was about midnight when we arrived at the local Instructor's apartment where we were to spend the night. Everyone was exhausted and looked like walking zombies as we stumbled from the motorhome out onto the apartment complex parking lot bathed in dreary street lamp orange. Master Chu called us into a circle and said he knew it would be crowded, but we should stay together and accept the Instructor's hospitality so we would not hurt his feelings. Last night in Abilene, Texas we had trouble finding places for 14 people to lie down at that instructor's home and tonight there was even less room in this apartment, but we were all willing to try. Everyone that is, except one Dan who insisted he would go to a hotel so there would be more room for those who wanted to stay. Once more, Master Chu repeated his instructions and requested him to accept the inconvenience and stay with the group, but the Dan insisted he would go to the hotel and take a couple of people with him so it would be less crowded. We were all beginning to get uncomfortable because he was being requested, by his Instructor, to do something specific and he was absolutely refusing. He was our junior, but we said nothing to him thinking Master Chu could handle any discipline problem better than we. For the third time, Master Chu repeated his instructions and still the Dan insisted on departing. Master Chu just stood quietly as the Dan said his goodbyes and departed with three others who evidently decided comfort was more important than togetherness or did not understand what our Instructor was saying. We were glad the tense situation was over and everyone started toward the apartment when Master Chu called out for Mr. Poole and I to return to the motorhome with him. We stepped up in the vehicle which had been our home for the past two days and sat across from our Instructor at the tiny table near the side window. He just sat silently, looking down at the tabletop for what seemed like an eternity until finally, he raised his head, and looked right through us with dark, tired eyes and in that instant, I had the strangest sensation I've ever experienced in my whole life. It felt as if he had already spoken a thousand words when he looked at us yet, the silence was broken by only one lonely question, which hung interminably in the night air.

We stared blankly, confused by his question. The silence screamed at us but we could not make out what it was saying and then the screams became respectfully silent as he spoke ". . . Earlier, when we finished the demonstration and everyone went to the showers, I had to get my own towel. In Korea, someone would have been waiting with my towel and clothes. Now, a junior Dan refuses to do as I ask and my senior students stand by and do not say a word . . ."

There was that question again, and with it the screaming started anew, but now it was beginning to become understandable. "Why had we not taken a more active role in assistance to our Instructor?" it shouted! Why could we not see our responsibility to help him in matters that need not command his personal attention? He was always there when we needed him, where were we when he needed us? How much had we actually helped him to spread our art's benefits to others? What real assistance had we been to him for all he had done for us? Without another word he disappeared out the door and into the darkness as we sat in awkward silence.

Maybe somewhere in his being he already knew his death was approaching and maybe this whole trip was an attempt to bind us together to withstand his absence or maybe the years of teaching students who quit and the endless hours of sometimes seemingly thankless travel and dedication had just taken it's toll for him to choose this moment to make these remarks to us. Whatever the reason, we knew we had missed something very important that our teacher had tried to show us. For nearly ten years he had traveled hundreds of miles and conducted thousands of hours of classes. He had 16 schools and more than 600 students but apparently not even two senior students who could answer his question. How had this happened? Clearly, our responsibilities were more than we had realized. We had plenty to think about that sleepless night. Not many months later, our Instructor was gone and we were left to ponder the question he posed that lonely night in West Texas. The togetherness of that trip has been enjoyably replayed in our lives many times since then; multiple times in England at the Internationals, multiple times in Korea and multiple times at Ko Dan Ja Tests plus Nationals and camps all over the country; however; I hope we do not ever cause the other part of that experience to be repeated. The Founder has said that man is at his best when helping others and if we apply that concept to our training and the relationship we share with our Instructors we may better ourselves and come to understand togetherness, brotherhood, prevention of conflict and harmony in a way that few people ever have the opportunity to experience. No one is an island and no one can carry the future of our art alone, it is up to the juniors to help and protect their seniors just as it is up to the seniors to help and protect their juniors. It is up to the juniors to learn the skills of our instructors and to emulate our instructor's tireless and unflagging pursuit of learning and of sharing our art. During his life, Founder Hwang Kee requested that we make the U.S. a worldwide leader in human relationships and that goal can only be achieved when everyone does their part by improving their own personal relationships. Take care of your Instructor, don't leave them to do all the work. Learn all you can from them. Ask for opportunities to assume new and challenging leadership roles and in doing so demonstrate your appreciation of them by your example. Dans and Red belts especially, learn all your responsibilities; ask if you are unsure. Trying and making a mistake is better than doing nothing. All students, see if there are tasks or projects you can do for them to free their valuable time. We never know how long our Instructor will be with us and it would be a shame to have wasted any of their priceless time on menial tasks. Pitch in and be the best you can be, take on a project beneficial to your studio, help run a new student recruitment activity for your studio, take on a project for your class, attend a special event and contribute your own unique energy to it, work hard and always be loyal to your Instructor just as they are loyal to theirs'. Be a part of our "Living Art,"  be active and contribute to its growth. We may already owe the Founder and our Kwan Jang Nim several haircuts, but in the future, let's not give them cause to ask . . .

Are You Brave Enough?

Where There Is Preparation There Is No Fear

On the front wall of my Instructor's dojang hung an oriental cloth inscribed with calligraphy that t[...]