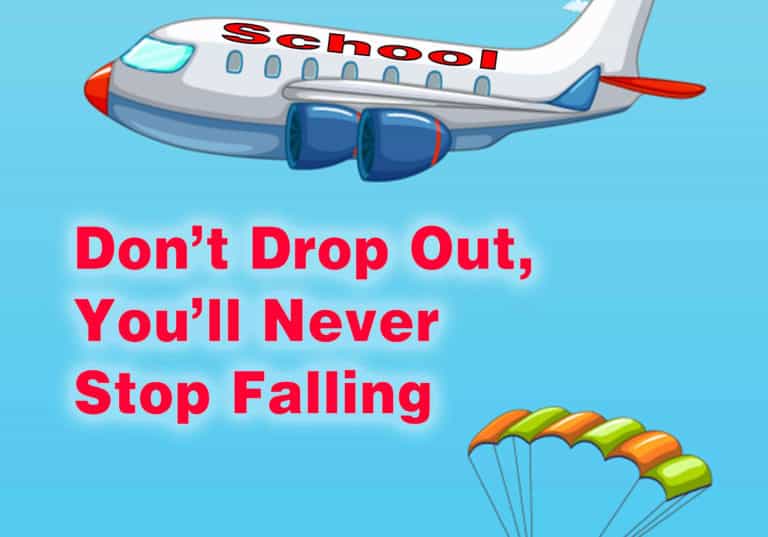 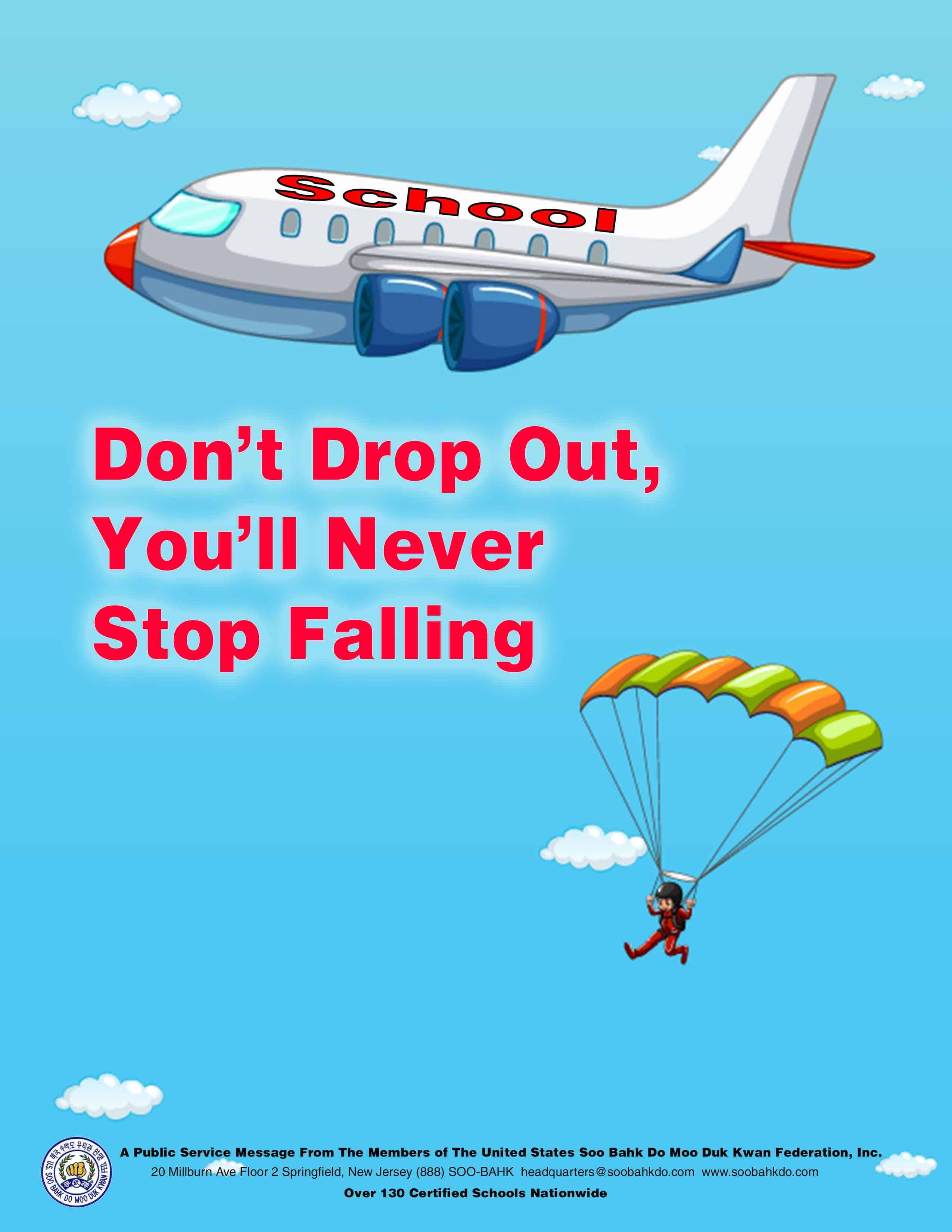 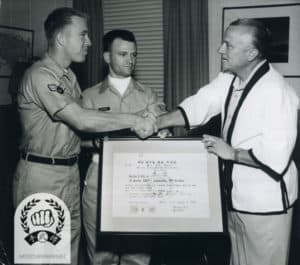 Students enrolled in a martial art program are more likely to graduate according to the findings of the KickStart program started by martial art legend Chuck Norris.  The Houston Chron reports that as of 2015 the non-profit Kickstart program is operating in more than 50 schools in Houston, Texas teaching character through karate.

Like many American service men, when he returned to the U.S. he brought the rigorous training he had received from his Moo Duk Kwan® instructors back to America.

Later Norris formed his own martial arts organization United Fighting Arts  and has become one of the most distinguished Moo Duk Kwan® Alumni in the world. His KickStart martial art program brings the benefits and values of martial arts training into the lives of thousands of students a year and has a proven track record of keeping more kids in school.

He also serves as Life President of the United States Soo Bahk Do Moo Duk Kwan Federation® which is a nonprofit members' organization with a mission objective of increasing public awareness of, study of and practice of the Korean martial art of Soo Bahk Do®.

Since its inception in 1976 the U.S. Federation has registered over 200,000 members and has nearly 300 Certified Instructors and 130 Certified Schools across the country dedicated to teaching the core Moo Duk Kwan® philosophy and the importance of continual education and personal growth.  Soo Bahk Do® students aspire higher.

Posted in Uncategorized
← A Word From The Federation Board ChairmanAccept The Challenge! →

Is Virtual Breaking Easier Than In-Person Breaking?The board or bricks are the same hardness and the[...]

Does The Moo Duk Kwan® Have A Secret Handshake?

Does the Moo Duk Kwan® have a secret handshake like some of fraternities, clubs, secret societies,et[...]

Just an update to let you know that the 2017 USA KDJSS is still planned for the La Toretta Lake Reso[...]